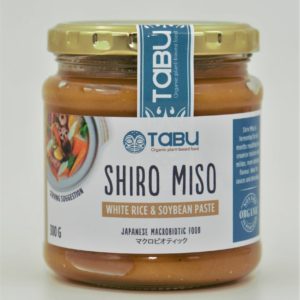 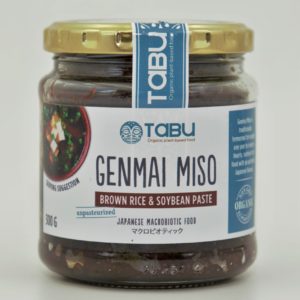 Koji starter is sown on hydrated and steamed cereals (rice, barley, soy beans) and is cultivated under temperature conditions suitable for the growth of koji fungus. The resulting koji contains such a wide variety and large amount of enzymes that it is called “an enzyme treasure trove”. The enzymes act to break down the cereals. Moreover, koji itself is a nutrient rich food full of sugars, amino acids, vitamins and minerals produced by the koji fungus. The raw materials, the koji starter and environmental factors (heat and moisture) determine the kind of koji produced resulting in a wide variety of tastes in the products (sake, miso, soy sauce, amazaki etc) which delights the palate. 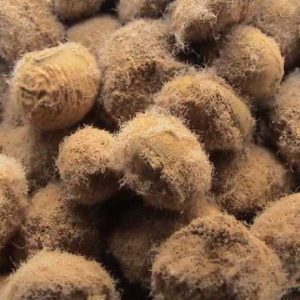