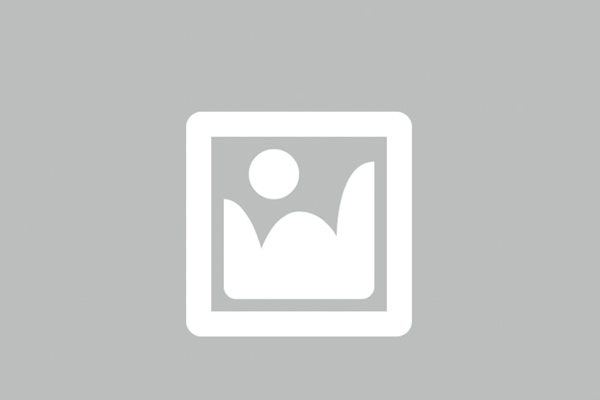 A macrobiotic practice encourages the body’s natural ability to heal itself. If the body is not burdened by toxins and excesses, it can function better and thus heal any illness that does occur. Anybody who begins a macrobiotic diet goes through a period of healing, beginning with the elimination of accumulated toxins and excesses. Those who are already following a macrobiotic diet may also have periodic health problems, and can adjust their diets accordingly. Of course, there are factors other than diet that affect health; true macrobiotic practice emphasizes balancing extremes in all areas. Finally, the goal of macrobiotics is not to avoid death, which is part of the cycle of life. Rather, it seeks to ensure that each person’s life is long, healthy, and enjoyable.
YIN & YANG
The Unique Principle divides all things into two antagonistic categories; yin and yang according to the Chinese wise men, or Tamasic and Rajasic or Shiva and Vishnu if one follows the Indian saints.

They are, indeed, two complementary forces, indispensable each to the other, like man to woman, day to night. They are two fundamental and opposite factors that continually produce, destroy and produce, repeatedly, all that exists in the universe.
From the physical point of view, that which contains more water (every other condition being equal) is yin; the reverse is true of yang. According to the unique Principle, everything may be classified in one or the other of the two categories, then coordinated in accordance with respective proportions of their yin and yang constituents.

All the caracteristics of things in this universe are functions of the proportions and of the way in which they combine yin and yang.
In other words, all phenomena and the character of things are influenced by the two fundamental forces; the centripetal yang and the centrifugal yin.
Centripetal yang produces the following phenomena: Heat (this, the activity of molecular components): constriction, density, heaviness, downward tendency, flattened, low horizontal forms.

On the contrary, centrifugal yin produces: cold, dilation, expansion, lightness, thus the tendency to go upward, enlargement, tall (in vertical sence), thin forms.
All that exists in this universe has a shape, color and characteristic weight. The lengthened form in the vertical direction is yin, while the same form horizontally is yang – the latter being under the influence of the centripetal yang force, and the former under the centrifugal yin.
All physical conditions are yin or yang.

If the body muscle is hard, it is more yang. However, sometimes there is an opposite case. For example, someone who has very hard shoulder is usually very yin, if the hardness of shoulders comes from deposits of excess protein and fat, witch are yin.
Heavier things is more Yang, and lighter things is more Yin.

Moving is a yang manifestation, while staying still is yin. However, there are opposite cases. For example, electrons are moving fast, but they are considered yin compared to protons, which do not move. In this case electrons are yin because they are circling outside and have a negative charge. Protons are yang because they are situated at the center and are positively charged.

Contraction is yang because the centripetal force dominates. Expansion is yin because the centrifugal force is dominant.
Our heart continuously contracts and expands from birth to death without rest. If it rests, we call it a heart attack. In reality, it is not an attack: The heart is resting because we gave it too much work to do. The heart contracts and expands by the stimulation of the autonomic nervous system. In other words the sympathetic nerve (yin) causes expansion (yin) and the parasympathetic nerve stops expansion and the heart muscle itself contracts. Yin foods cause more expansion and yang foods make contraction stronger.

A round or square face is more yang than an oblong or triangular face.
Time is Yang where space is yin.

Our psychological conditions are connected with our physical conditions and are also explained by yin and yang. When you are angry, the body is tight, the fist is clenched- that is yang. When you are joyful and peaceful, the body is relaxed – that is yin.
When resentful, which is extremely yin, the body is then tight again. In other words, with both extreme emotions (resentfulness, yin: or anger, yang) the body contracts, and tension is produced. A joyful and peaceful mind represents psychologically balanced yin and yang; this makes relaxation. The opposite is also true: A relaxed body encourages a peaceful mind.

The concept of yin and yang existed not only in the orient, it existed in all of the ancient world.

According to Greek mythology, there were Chaos and Earth at the beginning. From Chaos came Erebus and Night; from Night, the Ether (upper air) and Day. Earth (Solid) first produced the Sea (Liquid; the Ocean). – from Greek Mythology

According to Indian Mythology – Shiva is the destroyer and Vishnu is the preserver. “With this eye he kills all the gods and other creatures during the periodic destructions of the Universe.” (Ions, Indian Mythology) In the same book: “As the preserver he is the embodiment of the quality of mercy and goodness, the self-existent, all-pervading power which preserves and maintains the universe and the cosmic order, dharma.”
Thus Shiva represents the male power of the Universe and Vishnu the female power. In the I Ching (book of Changes), Chien represents the strong power, father and heaven, and kien is the yielding, mother and earth.

Lorem ipsum, or lipsum as it is sometimes known, is dummy text used in laying out print, graphic or web designs. Amazake is produced by combining cooked whole grain brown rice with koji spores and fermenting it for several hours.