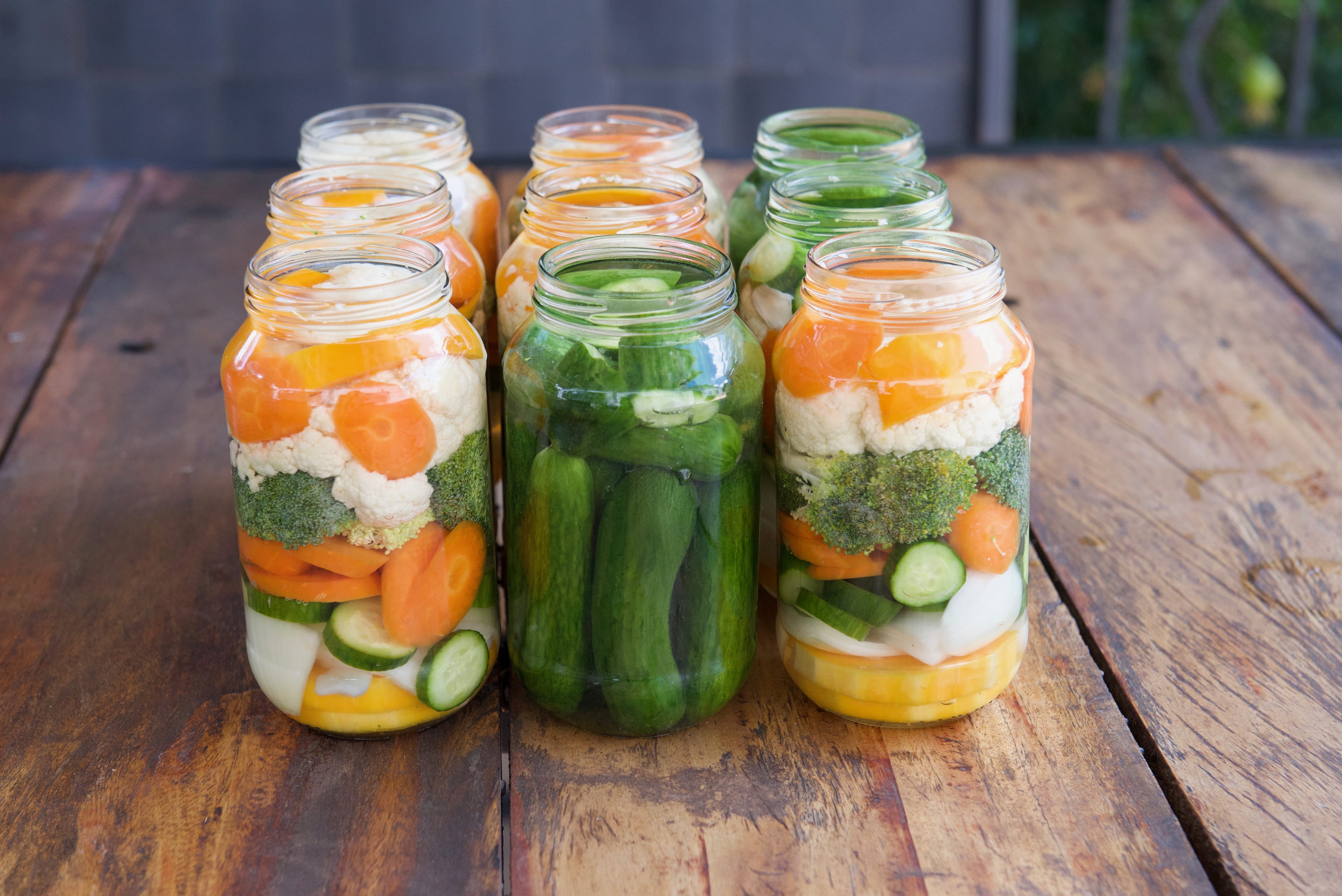 Our Paleolithic ancestors had plenty of opportunity for the consumption of food products, honey fruits berries and their juices that had been unknowingly subjected to natural microbial fermentation.

Without knowledge of microbes, our ancestors recognized, over time, the palatability, preservative, analgesic and mentally stimulating or sedating qualities of fermented foods and beverages.  Thus, the stage was set for the purposeful application of fermentation to provide value in the areas of human nutrition, traditional medicine, and culture.  It is difficult to say with certainty when intentional fermentation began in earnest:  however, sophisticated measurements of the chemical content within ancient Neolithic vessels suggest intentional fermentation of fruit, rice, or honey beverages has been in common practice for close to 10,000 years.

As agriculture expanded, so too did intentional fermentation techniques. Beyond the clear references to alcohol production, It is now obvious that household artisanal fermentation of cereals, dairy, vegetables, fish, seafood and meats were significant part of ancestral dietary practices.

Modern advances in chemical preservation, refrigeration and transportation efficiency have not resulted in the abandonment of fermented foods.  At least in traditional dietary practices, fermented foods and beverages remain widespread, currently accounting for approximately one-third of the human diet globally.  Moreover, as scientists continue to uncover health- promoting properties of ancestral dietary patterns (for example, the Mediterranean diet, the traditional Japanese diet, and hunter-gatherer diets),  by extention there is a new interest and examination of the fermented foods that are often part of such ancient diets.

Re-emerging research, indicates that fermentation may magnify the known benefits of a wide variety of foods and herbs, influencing the bioavailability and activity of the chemical constituents.  In addition, as our knowledge of the human microbiome increases (intestinal microbiota in particular) it is becoming increasingly clear that there are untold connections between the ways in which microbes act upon dietary items pre-consumption, and in turn, the ways in which these fermented dietary items influence our own microbiota.

The argument that rotates around the consumption of fermented foods may be particularly relevant to the emerging research linking traditional dietary practices and positive mental health.

Fermentation amplify the specific nutrient or phytonutrient content of foods, the ultimate value of which is associated with mental health.  The microbes associated with fermented foods may also influence brain health via direct and indirect pathways.

By eating fermented vegetables, vegetarians can get vitamin B12, which otherwise isn’t present in plant foods.